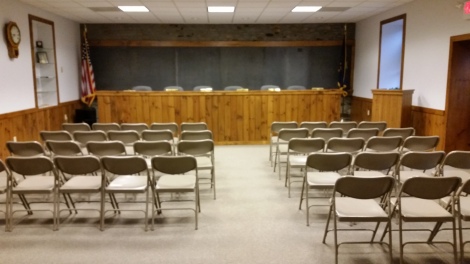 The Bridgeton Board of Supervisors withdrew the proposed noise ordinance at last night’s monthly meeting by unanimous vote. It is the intention to amend it with the input of ad hoc citizen’s committees being organized by Supervisor Roger Keller (rkeller@bridgetontwp.org). Contact Supervisor Keller if you are interested in serving on a committee.

Supervisor Chairman Gard Holby announced that he will be investigating whether and how to bring the ordinance to a township-wide referendum. It is unclear whether state law allows such a move.

If a new ordinance is to be brought for a vote, it will be advertised and subject to a public hearing, announced here and in community newspapers, as occurred with this most recent proposed ordinance.